Everything is ready for one of the most eagerly awaited sporting events for Americans and others. The Super Bowl, now in its sixth year, is back. To contend for the Super Bowl this year will be the Los Angeles Rams coached by Sean McVay and the Cincinnati Bengals with Zac Taylon. The event will be hosted by SoFI Stadium, Inglewood, California. The Super Bowl this year will be played at 3:30 p.m. PST.
But which teams have won the most Super Bowls since 1967? Who are the players who have won the most? In today’s article these and more facts! Super Bowl Champions.

Which NFl teams have won the most Super Bowls? The New England Patriots and the Pittsburgh Steelers are tied for first place. Both teams have won six Super Bowls. The New England Patriots have participated in a total of 11 Super Bowls, winning 54% of them, and the Pittsburgh Steelers have won 6 of the 8 Super Bowls, 75%. The Dallas Cowboys have five wins and three losses in the Super Bowl finals and the San Francisco 49ers have five wins and two losses. They are followed by the Green Bay Packers and the New York Giants with four wins.

The New England Patriots or Pittsburgh Steelers did not always lead the teams with the most Super Bowl wins. In the early 1970s, the Green Bay Packers and Miami Dolphins topped the list with two wins. In the late 1970s, the Pittsburgh Stellers had four, only to be joined in 1990 by the San Francisco 94ers. The Dallas Cowboys led the way as the winningest Super Bowl team along with San Francisco. In recent years Pittsburgh Steelers reached the first position and then New England Patriots reached the first position.

Players with most Super Bowl championships

If the New England Patriots and Pittsburgh Steelers are the NFL teams that have won the most Super Bowls, which players have won the most Super Bowls? At the top of this list is NFL legend Tom Brady. Considered an NFL and sports legend, Brady, who recently retired, has won seven Super Bowl finals. Six were won with the New England Patriots and one with the Tampa Bay Buccaneers. Thanks to this record, Tom Brady is definitely in first place. With five victories, in second position, is Charles Haley who played from 1986 until 1999. Haley won two Super Bowls with the San Francisco 49ers and three Super Bowls with the Dallas Cowboys. Next with four S.B. wins are several players including Marv Fleming, Rocky Bleiers and several other players.

But now to the more concrete questions!

At this link you can see all the time zones depending on where you live: https://time.is/ET

How to watch the Super BOWL final live?

To watch the final you can use Peacock Premium (for a fee of $4.99 per month). Or use the Yahoo Sports App and the NFL App.

If you liked this article, I recommend you read this one 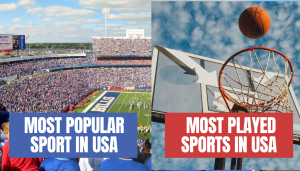 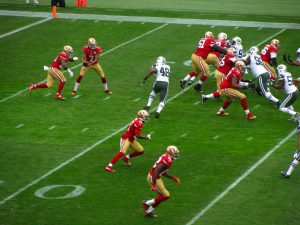 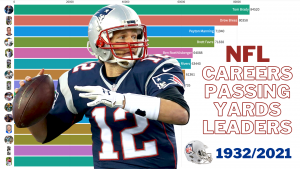 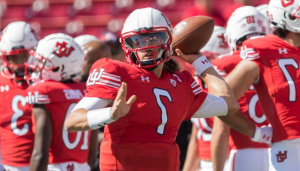 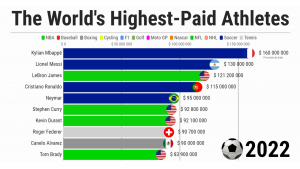